While many people have closed the door on 2021 and ushered in a new year, it is still yet to start for those that adhere to the Chinese calendar.

The Chinese New Year follows a timeline of its own, this year falling on Tuesday, February 1, 2022. Traditionally it is celebrated with a host of festivities, including fireworks, parties, and plenty of tasty treats. If you fancy celebrating Chinese New Year, then keep reading to learn more about this annual festivity!

Chinese New Year; the Year of the Tiger 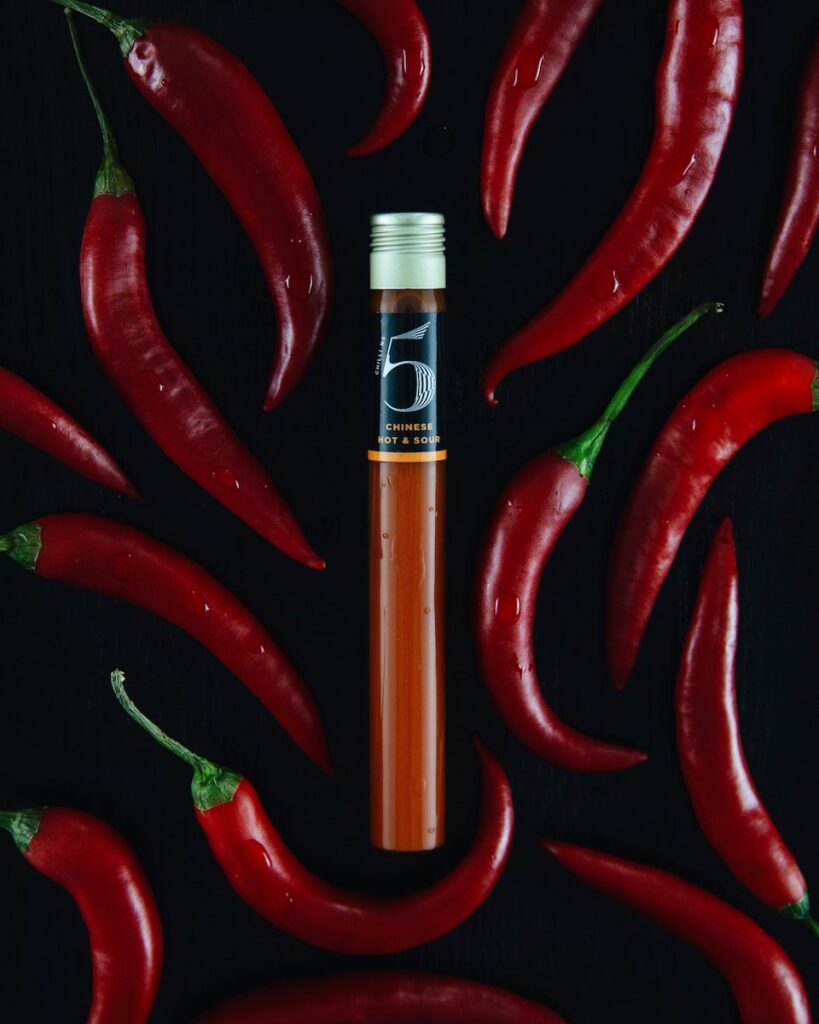 According to the Chinese Zodiac, 2022 is the Year of the Tiger. There are 12 animals on the Chinese Zodiac. Those born in the Year of the Tiger are daring, enthusiastic, courageous, and ambitious individuals with a sense of justice and a desire to help others. However, it’s not all good news for those born the Year of the Tiger. According to Chinese legend, those born in previous years of the tiger (including 1938, 1950, 1962, 1974, 1986, 1998, and 2010) will likely suffer setbacks in their professional career, be forgetful and inefficient in their studies, have bad luck in love, and may even suffer ill health.

How is the Chinese New Year celebrated? 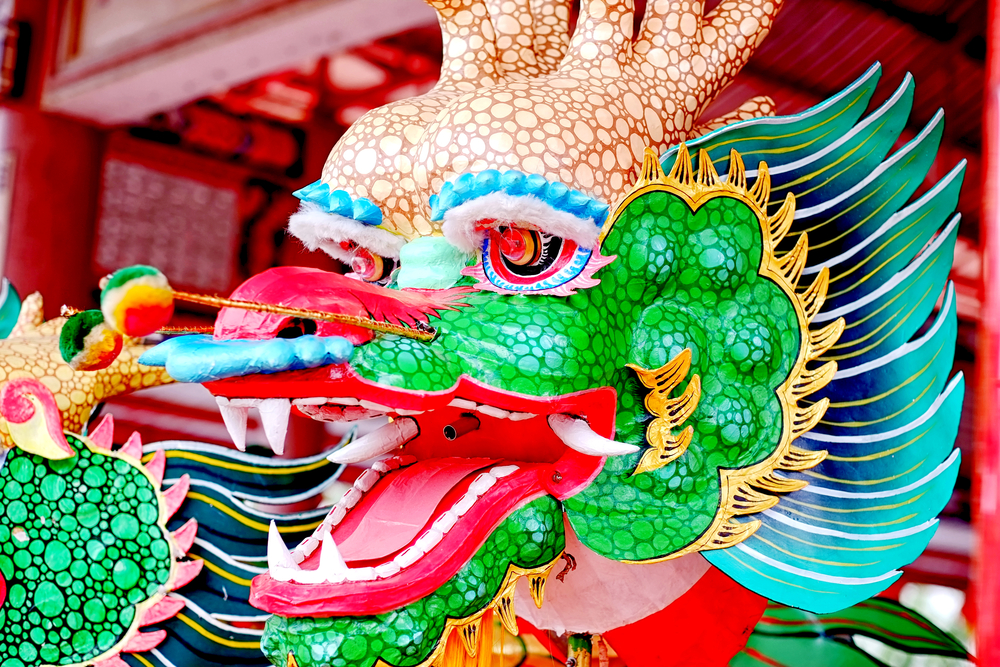 Following a thorough deep cleaning in the run-up to the Chinese New Year, homes are adorned with traditional red decorations, including lanterns.

On New Year’s Eve, families gather for a traditional Chinese New Year feast when red envelopes with money in are handed out to young children. Then, at the stroke of midnight, fireworks light up the night sky, officially ushering in the new year.

New Year’s Day is traditionally spent at home or visiting relatives, with people often exchanging small gifts. There are plenty of events to attend throughout the Chinese New Year period too, including folk shows and fairs, offering something for everyone. 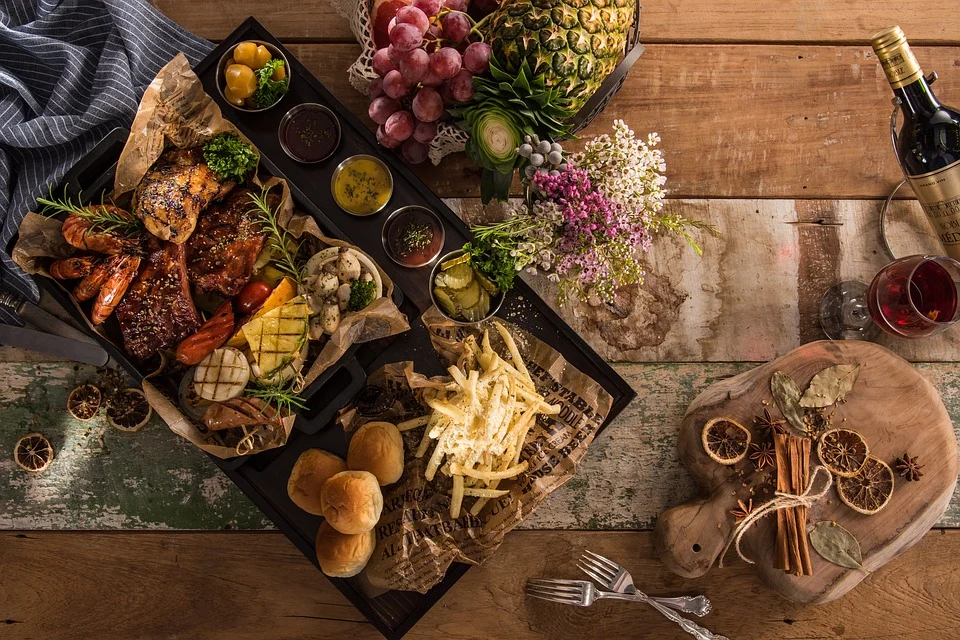 Just like any celebration, a highlight of Chinese New Year is the opportunity to gather with friends and family and enjoy a smorgasbord of tasty treats. Many of these tasty treats have an associated symbolism, ensuring good luck and fortune in the New Year.

Traditional food items typically enjoyed during the Chinese New Year festivities include dumplings, spring rolls, steamed chicken and fish, as well as noodles, all served alongside a range of tasty dipping sauces to ramp up the flavours even further.  Vegetable dishes also play a starring role, including seaweed, bamboo shoots and Poria mushrooms. 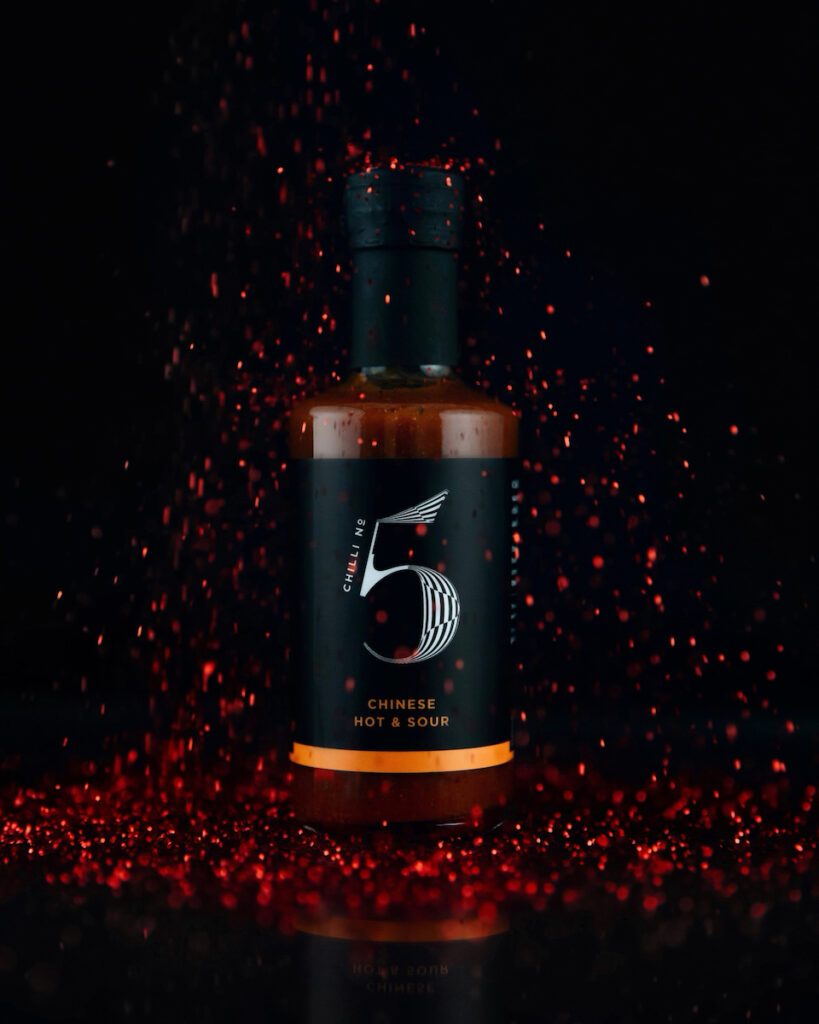 It’s easy to whip up a Chinese-inspired feast at home to celebrate the Chinese New Year. Noodle dishes, dumplings and traditional stir-fried meals are quick and effortless to make, with the Chilli No. 5 healthy chinese stir fry sauce offering a foolproof way to add incredible depth of flavour.

So, for a celebration with a difference, don’t forget to mark your diary for February 1 and usher in the Year of the Tiger in traditional style. 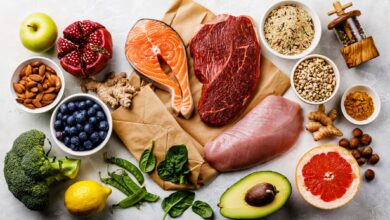 Is Your Wellbeing Food Truly Sound? Wellbeing Food – Something beyond a Name, Yet a Way of life 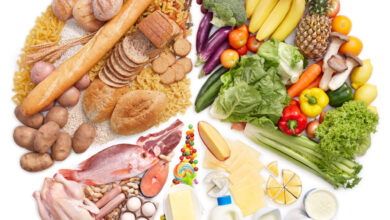